Ways to reach us.

Ask a question or schedule a meeting using this form and a Qualys representative will contact you within 24 hours. Or call us at +1 800 745 4355.

Or find a regional office. 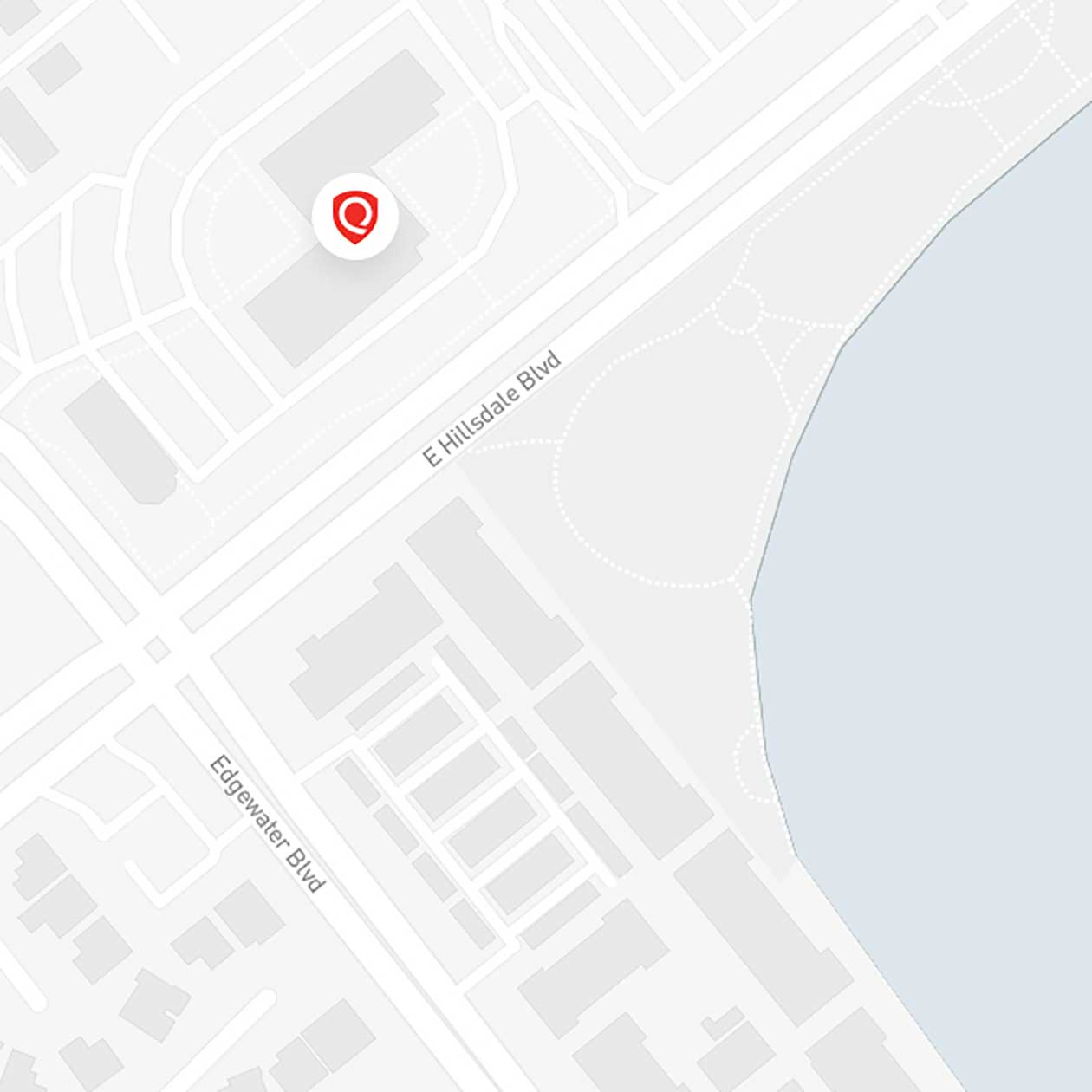 Latin America
Supports Central and South America (except Brazil), Mexico and the Caribbean

Supports Central and South America (except Brazil), Mexico and the Caribbean

Supports Southeast Asia and the Pacific

Stay up to date

Read our blog for the latest news about vulnerabilities, regulations, and Qualys Cloud Platform updates.

Qualys is looking for talented and motivated individuals to join our growing team.