SANS Survey: Breaches on the Rise in Control Systems

Taken online by 268 respondents, this survey by SANS indicates organizations are experiencing increased levels of concern over public safety and difficulties with visibility into their environments, including their vulnerabilities. Results also show that the number of entities with identified or suspected security breaches increased from 28% in the 2013 survey to nearly 40%, based on this year’s survey findings. 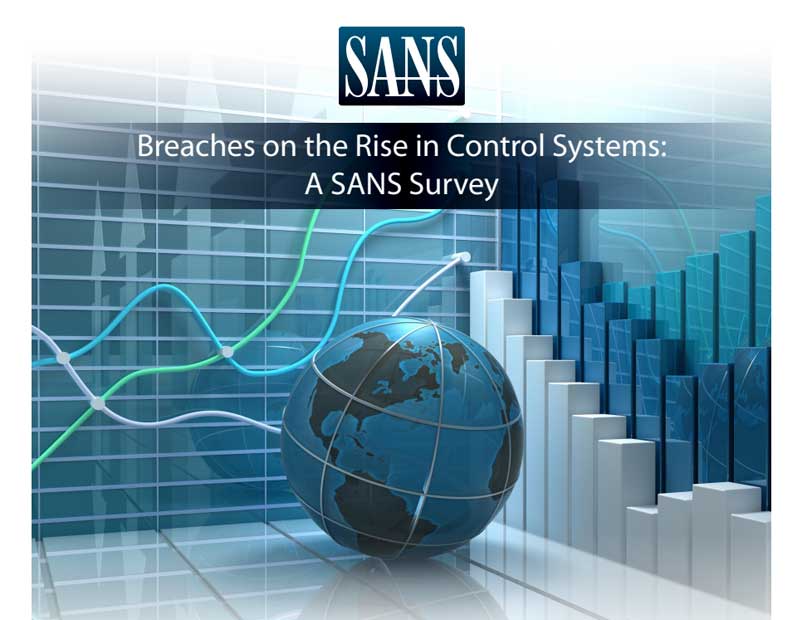 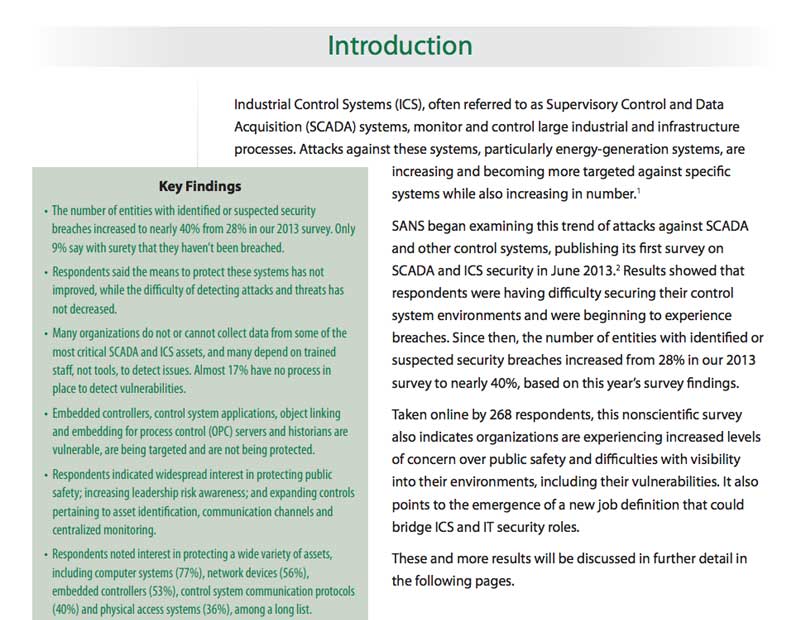 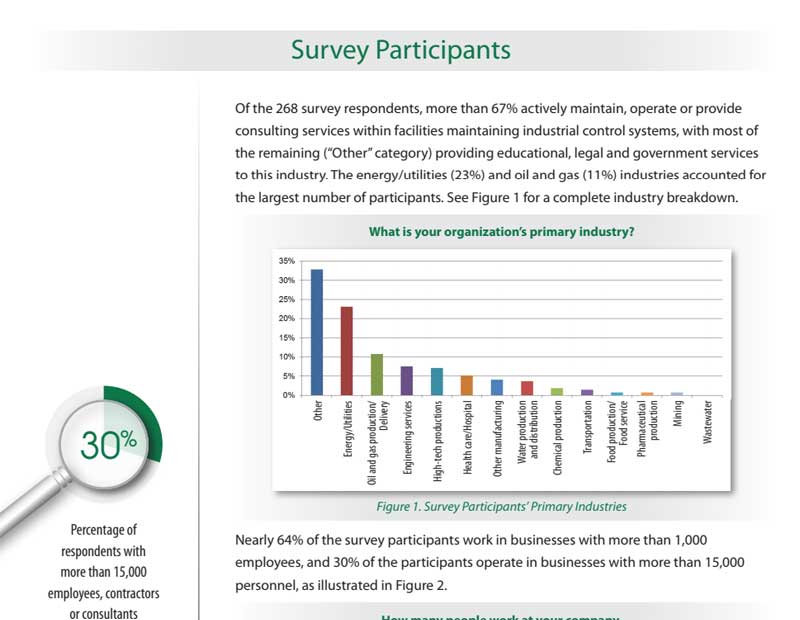