Return to all press releases

FOSTER CITY, Calif. June 5, 2021 - It is with profound sadness that Qualys, Inc. (NASDAQ: QLYS), today announces the passing of Philippe Courtot, the company’s former CEO, chairman and leader for the past 20 years. Philippe passed away on June 5, at the age of 76.

Philippe led Qualys through a remarkable journey and built it into a leading provider of cloud-based information security and compliance solutions. Philippe originally invested in Qualys in 1999 when the company was founded, then became CEO in March 2001. Philippe brought a vision to the company that was unique from the very start – to build a cloud delivery platform that would allow for the scanning of any network globally. He then set about creating it. As the company continued to innovate and customer adoption grew, he led the effort to take the company public in 2012, as a subscription-based cloud service that enabled organizations to identify security risks and help protect them from cyberattacks. Under his leadership, the company grew into a well-run, profitable enterprise valued by the investors and providing careers for thousands of people around the globe.

“Philippe was my mentor and advisor; the entire Qualys team and I are deeply saddened by his passing, and our thoughts and prayers are with his family,” said Sumedh Thakar, Qualys president and CEO. “We are forever grateful for Philippe’s exceptional leadership, vision and passion for helping enterprise customers with practical solutions to the biggest challenges around security. He was dedicated to making life easier for everyone from security analysts through to CISOs.” 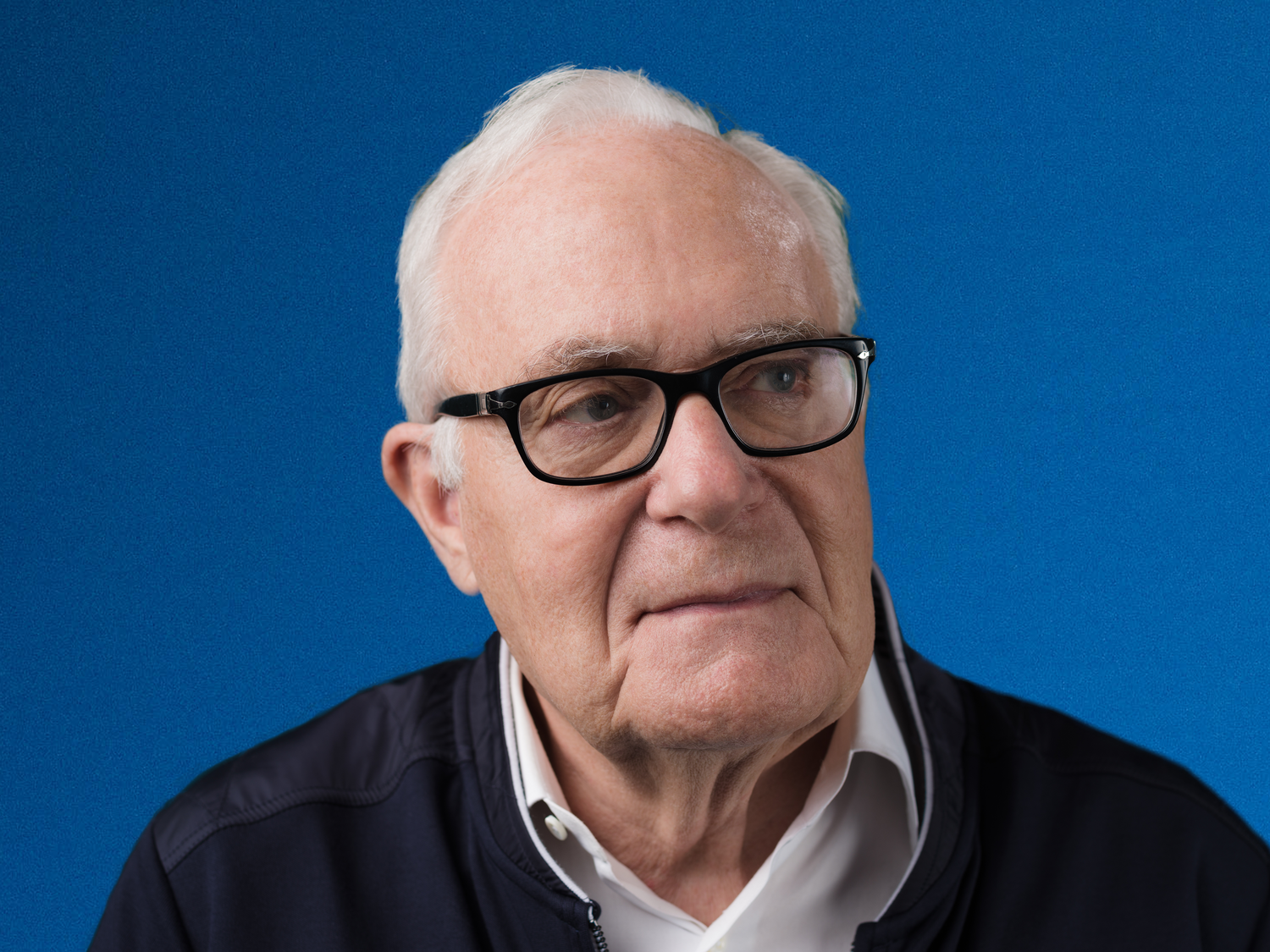 Sandra E. Bergeron, Qualys’ Lead Independent Director, stated, “The board and company are incredibly saddened at the loss of Philippe. He was a transformational leader with a passion for business and cybersecurity, who cared deeply about Qualys and its employees. We look forward to honoring him by continuing to grow the company based on his vision.”

Philippe was born in France in 1944 and started his career selling minicomputers. He came to the U.S in 1981 and went on to become CEO of Thomson CGR Medical in 1986 where he received the Benjamin Franklin Award for the creation of a nationwide advertising campaign promoting the awareness and life-saving benefits of mammography.

In 1988, Philippe founded cc:Mail and turned it into the dominant e-mail platform provider, achieving a 40 percent market share before selling it to Lotus in 1991. In 1993, Philippe was named President and CEO of enterprise knowledge retrieval firm Verity, leading the company through an initial public offering in 1995 before stepping down two years later and joining Signio. He led Signio through an acquisition by VeriSign.

Philippe also worked to expand and support the role of the security industry more widely and helped to support the foundation of the Cloud Security Alliance in 2008, founding the Trustworthy Internet Movement and the CSO Interchange. He was also a trustee for The Internet Society. He received the Decade of Vision Leadership Award from the Cloud Security Alliance in 2019 and was honored with the Benefactor Award from the International Systems and Security Association (ISSA) Education Foundation for his support of cybersecurity and cybersecurity education in 2020.

About Qualys
Qualys, Inc. (NASDAQ: QLYS) is a pioneer and leading provider of disruptive cloud-based security and compliance solutions with over 19,000 active customers in more than 130 countries, including a majority of each of the Forbes Global 100 and Fortune 100. Qualys helps organizations streamline and consolidate their security and compliance solutions in a single platform and build security into digital transformation initiatives for greater agility, better business outcomes, and substantial cost savings.

Qualys and the Qualys logo are proprietary trademarks of Qualys, Inc. All other products or names may be trademarks of their respective companies.